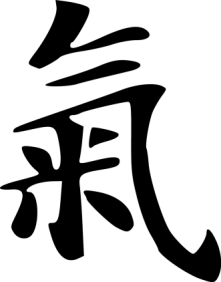 Ki is a fundamental concept in shiatsu as shiatsu is based on Chinese medicine. Therefore I would like to give you some insight into the subject of Ki.

In literature a lot is written about Ki; the concept of Ki is being looked at from different perspectives. Below you will find a summary of one of those perspectives. It might be a challenge to understand, but give it a try!

If you have any questions or comments about this post, please email me at info@shumara.nl.

Ki’s meaning in a more general sense
In Chinese medicine Ki (‘Ki’ in Japanese or ‘Qi’ in Chinese) is a fundamental concept. According to this concept everything in the universe is composed and defined by its Ki, whether it is organic or inorganic.

It’s difficult to translate the word Ki, because of its versatile nature. A translation often used is ‘energy’ (as I do on my website). Other translations are matter, material force, vital force, life force and so on. All translations don’t capture fully the true meaning of Ki. Ki is not merely energy, nor is it merely matter. Ki can assume different manifestations and be different things in different situations.

The character for Ki reflects this versatile nature (see above for its picture). The upper part of the character means ‘steam’ and the lower part means ‘rice’. It indicates that it is something, which is at the same time both material (rice) and immaterial (steam). Also it indicates that Ki is a subtle substance (steam) deriving from a material form (rice) just as steam is produced by cooking rice.

Ki is at the basis of all phenomena in the universe and provides continuity between material and non-material forms. It’s the basis of the universe’s infinite manifestations of life, like minerals, mountains, plants, animals (humans included), human emotions and so on.

The infinite variety in the universe is the result of the continuous coming together and dispersion of Ki to form phenomena of various degrees of materialization. According to ancient philosophers, life and death are nothing but an aggregation (giving rise to actual form) and dispersal of Ki. So one could say, human life is an aggregation or condensation of Ki and death is a dispersal of Ki.

Ki takes countless forms and allows things to become other things. Ki is present before, during and after any transformation or phenomena in the universe.

While the all-encompassing meaning allows the label of Ki to be attached to anything, Ki in its more practical and clinical sense (> in its more narrow sense) means the dynamic of movement, tension and activation.

Related to human life, on a physical level Ki has to do with strength, effort and capacity for work. On a psychological level Ki concerns desire, awareness of possibilities and considerations of options, resolution and motivation. It has a sense of future orientation, potential manifestation and creative vision.

Within a person 5 important functions of Ki are:

2. Protect the body
Ki resists the entry of pathological agents into the body and fight them if they manage to enter.

3. Support transformation
When food is ingested it is transformed into other states of being such as Blood (not the same as what the West calls blood), Ki itself, tears, sweat, thought and aspirations. These changes depend on the transformative function of Ki.

4. Ensure stability
Ki maintains the structure of the body. When standing still or watching for a long time a kind of ‘structural’ Ki is needed. Also, Ki keeps the Organs1 in their place, keeps the Blood1 in de Blood vessels1 and prevents excessive loss of the bodily fluids, like sweat and saliva.

5. Maintain body heat
Maintenance of normal heat in the body depends on the warming function of Ki.

1 The meaning of these terms used as in Chinese medicine. Therefore they are written with a capital letter.

– The web that has no weaver – Ted J. Kaptchuk 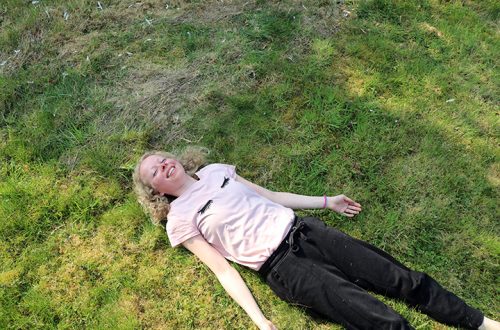 Meridian exercises for an improved level of health 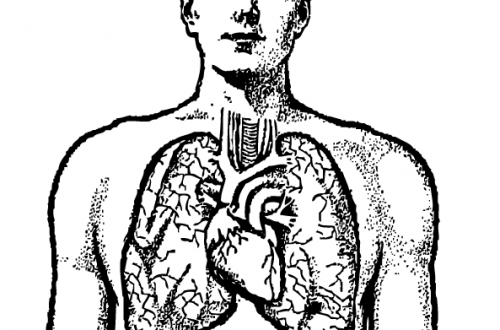 EVERY 10TH session IS FREE!

This will be a 1-hour session of massage or shiatsu. It doesn’t matter which length of sessions you have had. Or you can choose to give your free session as a present to a friend!

Buy a voucher for your friend and receive € 5 discount on your next shiatsu or massage session. Minimum voucher is € 25.

Lets face it: this feels good 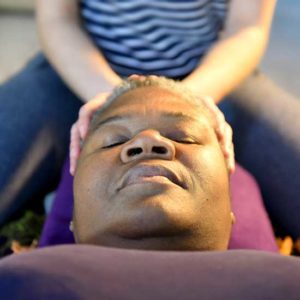 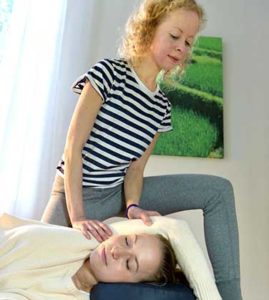 A MIND AT EASE 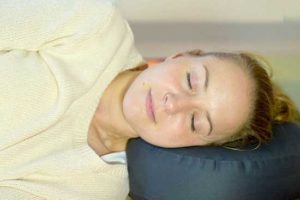 Everyone can benefit from shiatsu and massage!

Shiatsu is a deeply relaxing experience that strengthens and supports the body. Or treat yourself to a massage that will unwind you fully from everyday life!